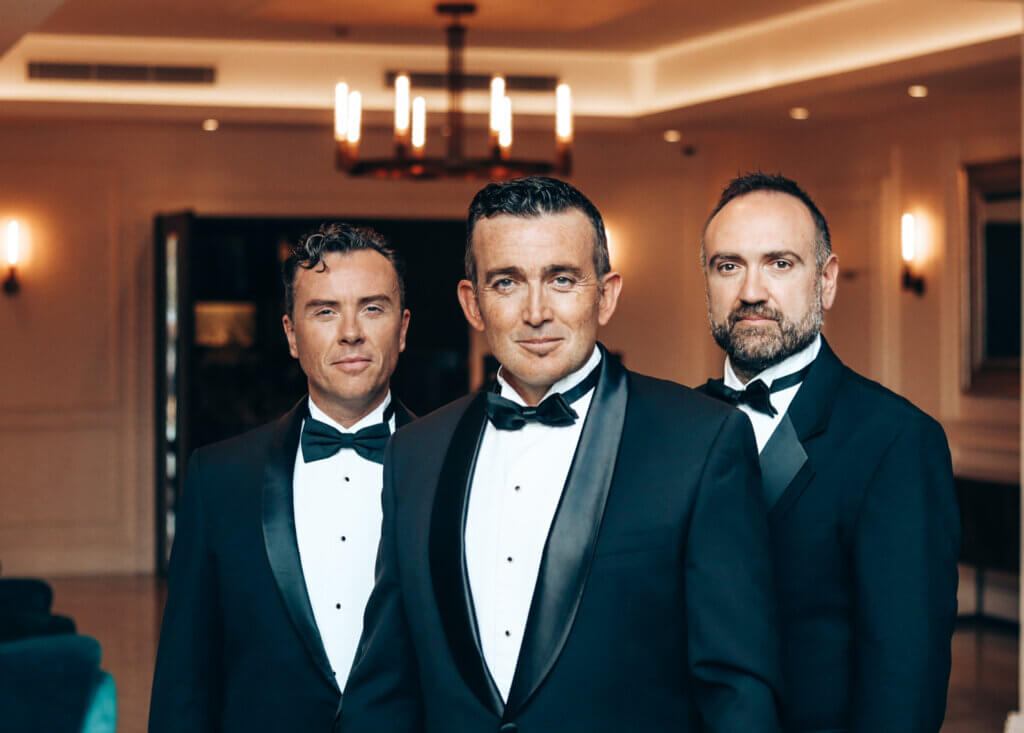 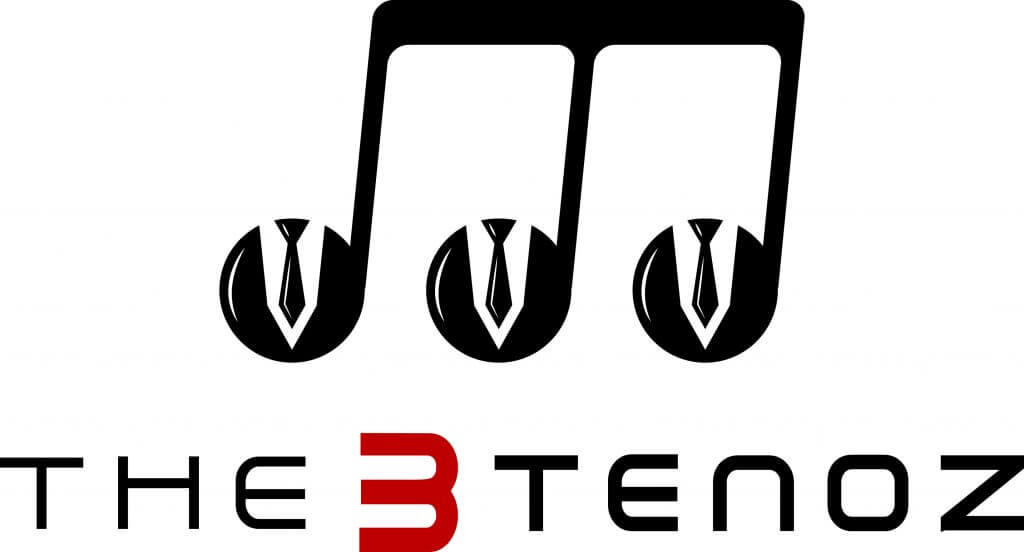 They have 3 different shows they can offer.

“Venice to Vegas” A Journey from Pavarotti to Elvis, Neil Diamond and beyond!

“Opera to Broadway” From “Figaro” to “Phantom” a show of Opera and Stage show hits.

Let them take you on a musical journey from the world of Popular Opera and Musicals through to the Rat Pack and beyond. With all the favourites you’d expect including “Nessun Dorma”, “La Donna e Mobile”, That’s Amore, O Sole Mio, Hits from Les Miserables, West Side Story and Phantom of the Opera, to name but a few! 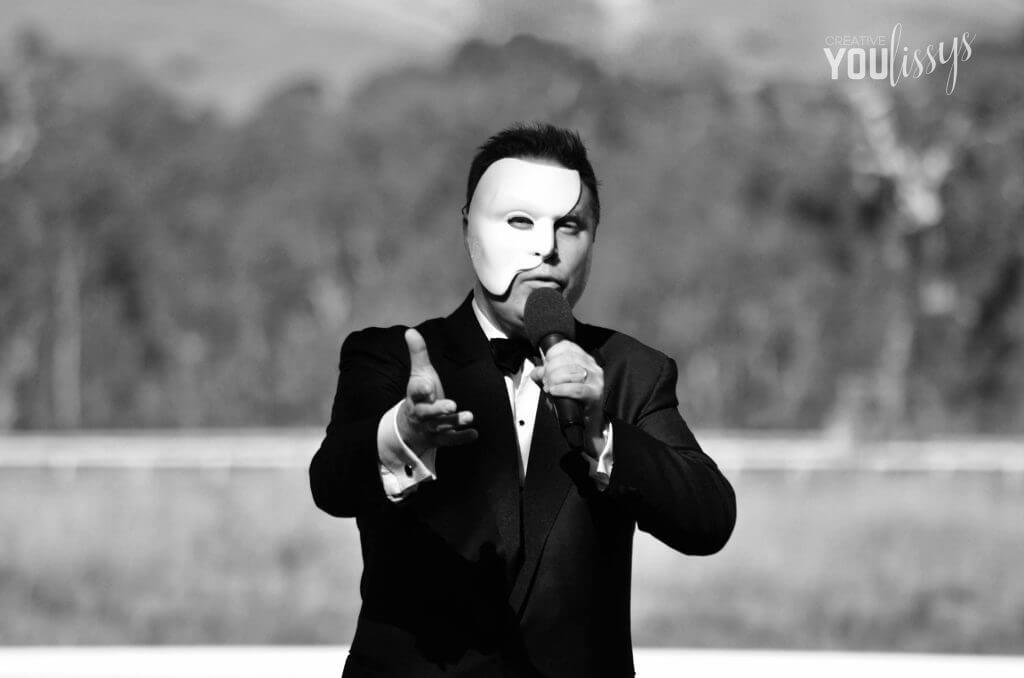 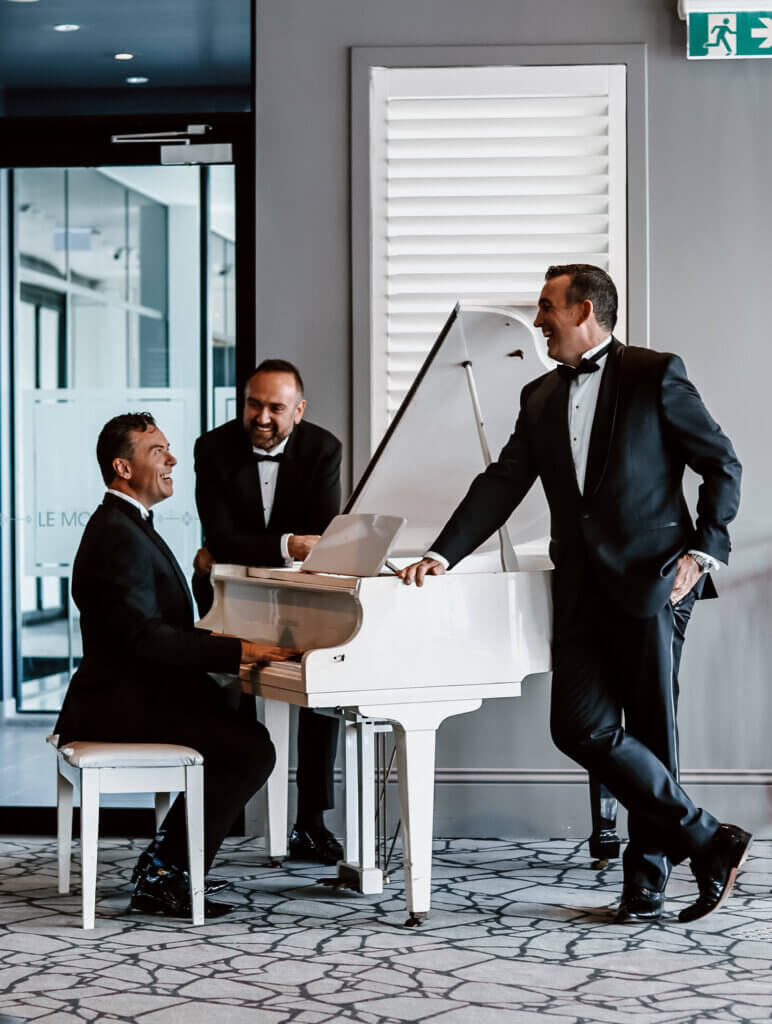 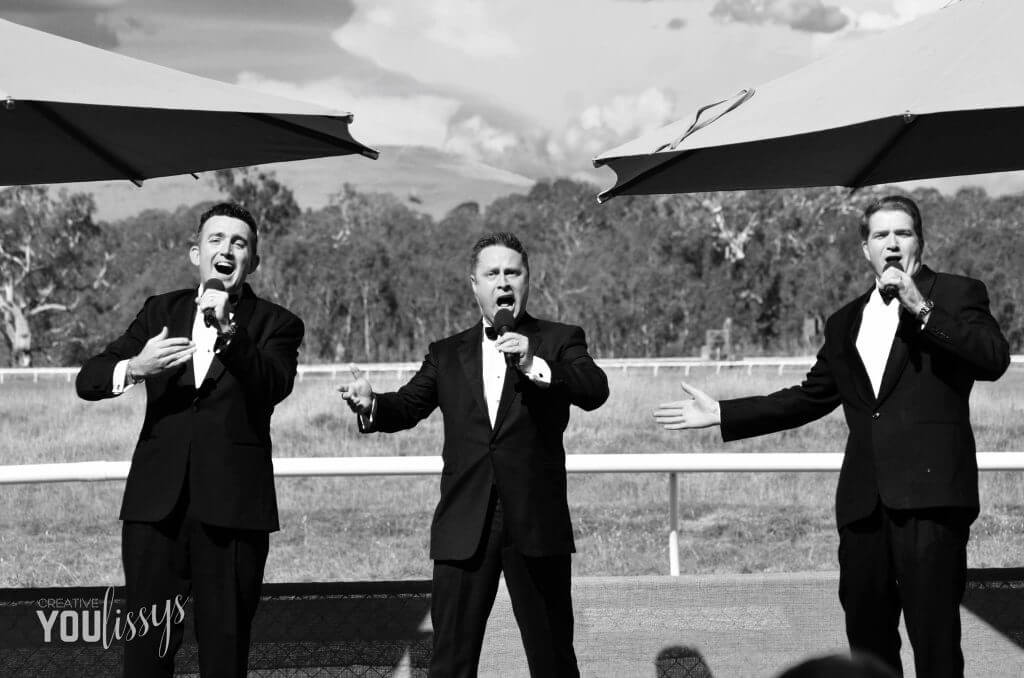 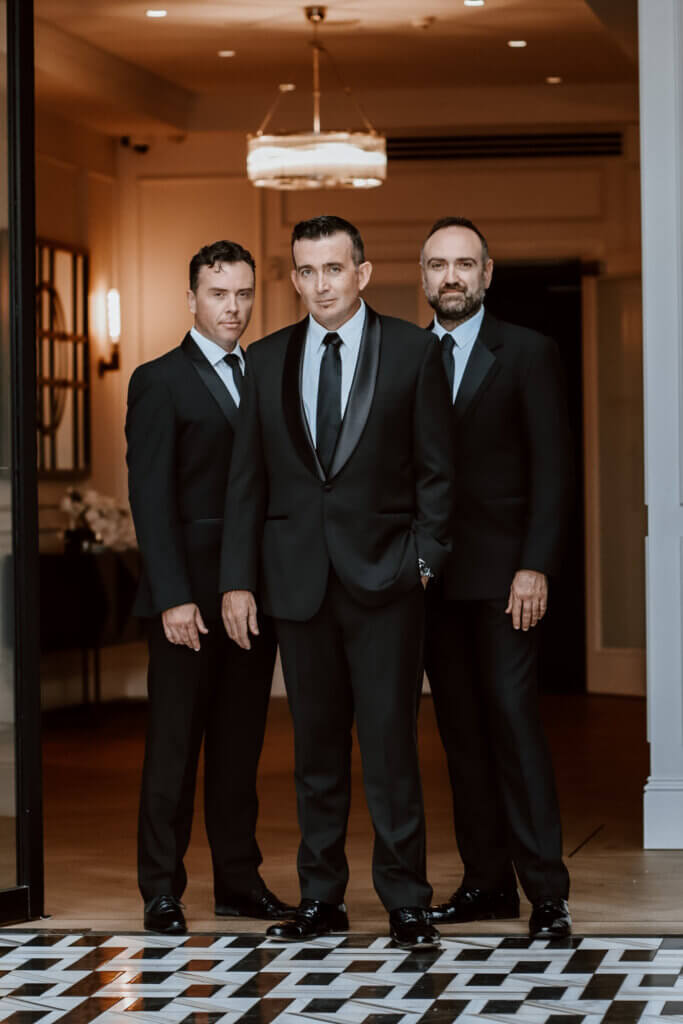 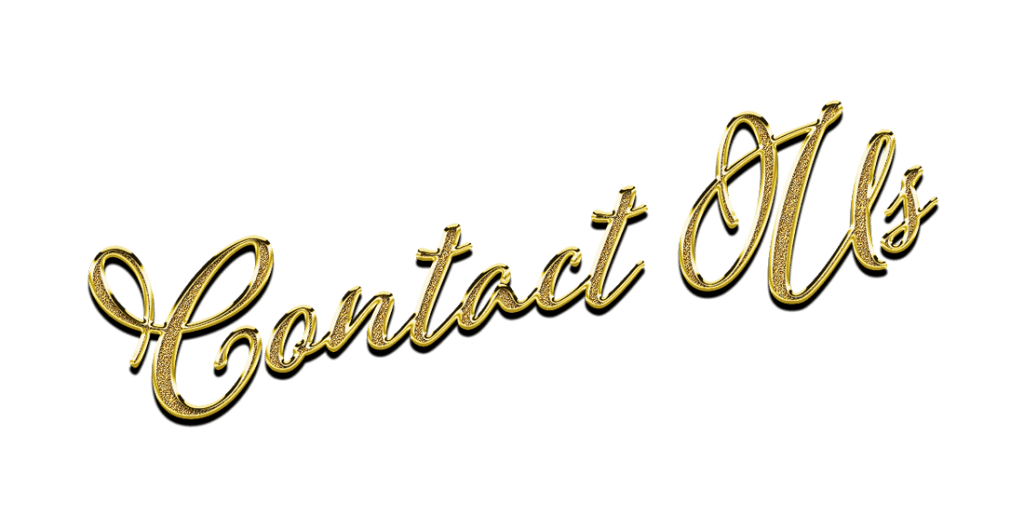